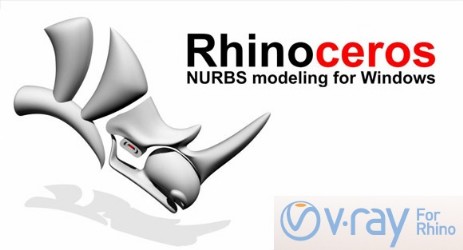 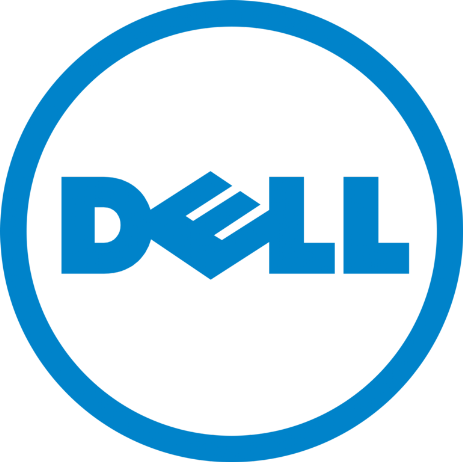 Dell is a USA society, among the most important in the world in the production of personal computer, tablet, server, software, storage and informatic system.

3Dconnexion, a wholly owned subsidiary of Logitech, is the leading provider of 3D mice for design and visualization professionals. Supported by today’s most popular and powerful 3D applications, 3Dconnexion 3D mice offer a more intuitive and natural way to interact with digital 3D content, to help people produce better designs, faster and more comfortably is our mission. Digital prototyping is in our DNA. From aerospace to automotive, consumer goods to electronics, machine tools to game development, 3Dconnexion 3D mice accelerate productivity and design quality to a new level.

Higher Institute of Architecture and Design, a design school based in Milan-Italy, offers Masters and basic courses (one or two years) of interior design, garden design, lighting design, restoration of antique furniture.Workshops and short-term seminars on design.
The official website of ISAD shows updated information on all courses and masters held and for the current year.

The DIN promotes and coordinates research activities in the fields of hydrodynamics, naval systems, marine structures and has a tank for scale models testing 135.5 x 9.0 x 4.5 m, one of the largest University tank in the world, a naval systems laboratory able to carry out experimental investigations even at sea, a computer centre for experimental data processing and development of numerical investigations with modern automatic calculation procedures; a machine shop and foundry, a Carpenter, an electrical-electronics, a system for photographic and television filming of surface and underwater tests; a library specialized in naval engineering disciplines.

INSEAN is a Research Institute in the field of naval architecture and marime engineering included in the Italian National Research Council Department of Energy and Transport. It was founded in 1927 and is known in particular for the large Tank for Naval Experiences. It has experimental facilities that represent an important infrastructure to support scientific and technical development of the sector and that stand out worldwide both for its size, and especially for the advanced measurement systems. INSEAN conducts researches in the basic disciplines of shipbuilding and maritime applications, among others, in the maritime transportation sector and in the reduction of risks for the ship and crew. Many of the themes of research-oriented areas of the integrated European maritime policy: eco-sustainable transportation, transportation safety, innovative technologies for the shipbuilding industry, sustainable exploitation of the seas.

History
Quasar Institute was founded in Rome in 1987, by a group of professionals and university teachers, as research and formation structureaimed to the study and design of objects, space and new communications means.
Design University
Today, with more than 25 years experience, the Quasar Institute persecute its mission as indipendent private institute completely self financed. Its own teaching group is choosen among the best professionals and unviversity teachers. È autore originale dei programmi didattici che applica nella formazione, costantemente aggiornati per rispondere con efficacia alle trasformazioni del mondo del lavoro. Dispone di uno staff dedicato per guidare e orientare il lavoro degli allievi.
Excellence
Its base is in the center of Rome, equipped with efficient and updated technology, and hosts students from all over the worls. The will of mantaining always an high quality of teching suggested the concentration of the activities in only one center of research and development integrating the design culture in all its expressions.

Every Mylius is a real work of art, synthesis of a great beauty, from an aesthetic, a technical and a functional point of view.
Mylius boats are fast cruisers, characterized by unique and innovative design, very customizable, built and equipped with the best technologies and materials, to provide the best comfort, performance and navigation quality for cruising and racing.

Go through this web site, ask for a brochure or come and visit us: we hope you could enjoy and appreciate the beauty of our yachts.

Mylius Yachts: as beautiful as works of art.

NAUTIC ITALY
Among the new features at this edition is the creation of an online database of companies in the sector. This will be the first database operating on a national level to bring together all operators/companies in the yacht production chain. As well as being available on internet, the database will be promoted internationally, with operations aimed at establishing it as a point of reference for those working in the sector.
Companies are included free of charge, and can enter their details directly by visiting the website
NauticaMed World, the international nautical show which has been held in Ravenna for many years, is now in its eighth edition. The geographical areas selected for 2011 are North America, Oceania and North Europe, the foreign delegations are coming from important countries such as the United States, New Zealand, Sweden, Finland, Latvia and Estonia.
In some of these countries, the nautical sector is already well developed and established, so that the excellence of “Made in Italy” can readily be consolidated and exported, while in others this sector is still in its infancy, with a big potential of expansion and growth.

NauticaMed World will be held in Ravenna from May 4th to May 7th with the aim of establishing trade and business cooperation opportunities with the operators coming from the selected countries. The method is the consolidated B2B, that is bilateral business meetings between Italian and foreign operators, selected according to detailed company profiles. The meetings will take place on Thursday 5th and Friday 6th of May, at Almagià, site equipped with personalized booths for a better display of the Italian nautical products.

NauticaMed World is organised and promoted by SIDI-Eurosportello, a Special Agency of Ravenna Chamber of Commerce, in collaboration with ICE, the Italian Institute for Foreign Trade and has been spread out in the Italian territory thanks to the support of national Chambers of Commerce, export nautical consortiums and associations of entrepreneurs.

Orca3D streamlines your design work with a suite of powerful applications that run within the Rhino 3D environment. Conceptualize, model, and analyze, all without transferring files or learning a new program. Create and fair hull, deck, and superstructure surfaces, analyze hydrostatics and stability, predict speed vs. horsepower, and track the weight, center of gravity, and cost of your design, all within a single environment. By itself, Rhino is an extremely powerful design tool; when you add Orca3D's marine-specific tools, it becomes the most versatile and cost-effective marine design program available.

SIMIT supports the distribution of softwares and service to create tridimensional and interactive contents. With competence and experience SIMIT proposes professional and innovative solutions, tools and different support levels, on-line and by phone, with didactic materials, tutorials, books and video courses, up to full formative paths. All tools and solutions are aimed to professional and amateur designers, to help them in creative process and to communicate ideas and concepts.

The integrated cad/cam/erp solution. TopSolid offers a fully integrated solution for design, production and management activities in your company, due to the strength of TopSolid and TopSolid'Erp single information system. The aim of TopSolid and TopSolid'Erp is to reduce data entry, increase efficiency and to exploit to the maximum the technical, commercial and financial date available within the company. The new Topsolid 2010 release offers new features for design and manufacturing in mechanical engineering, tool making and wood industry.

Wacom is leader in tablets for artistic and technical sketches and drawings. Anyone who enjoys creative pursuits or wants a more natural way to interact with his computer appreciates CIntiq Bamboo. Draw, sketch, doodle, retouch photos, mark up files and add handwriting to his documents.

Navaldesign&Consulting has been partner for certification update and surveying of the most famous italian sailing yacht.